Sikaflex®-11FC+ Strides through 50 Years of Innovation

The journey for the current Sikaflex®-11FC+ started 50 years ago in 1968, with the launch of Sikaflex® 1A. A pioneering innovation, the product was one of the first single-component polyurethane adhesive-sealants for construction.

The one-component polyurethane was an attractive alternative to the then mainly two-component adhesive-sealants or ridged adhesives of that time. The number of applications and uses for Sika’s polyurethane technology has grown exponentially ever since, primarily due to its good adhesion to porous substrates, high movement capacity and durability.

Sika developed Sikaflex®-11FC in the late 1970s following a request from a German shipyard for a similar product to Sikaflex® 1A, but one which cured faster, could be over-painted and which was even tougher mechanically after curing. The result was the adhesive-sealant Sikaflex®-11 FC, originally launched in 1978, where the letters “FC” stood for “Fast Curing”.

Sikaflex®-11FC+ with Sika i-Cure® technology was launched in 2010. Sika’s i-Cure® latent hardener technology makes the product robust in terms of bubble formation, even in extremely warm and humid climates, and improves its adhesion profile. 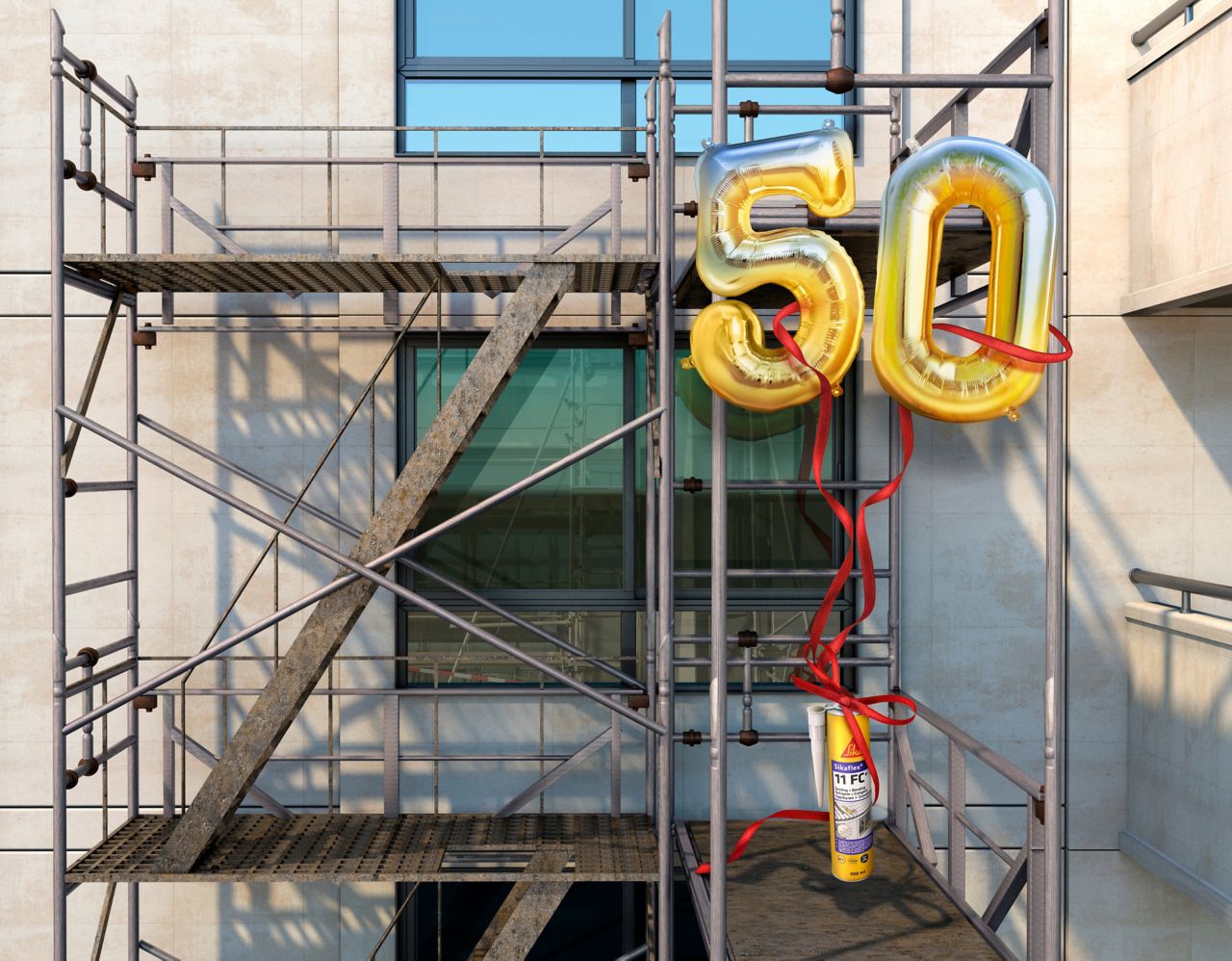 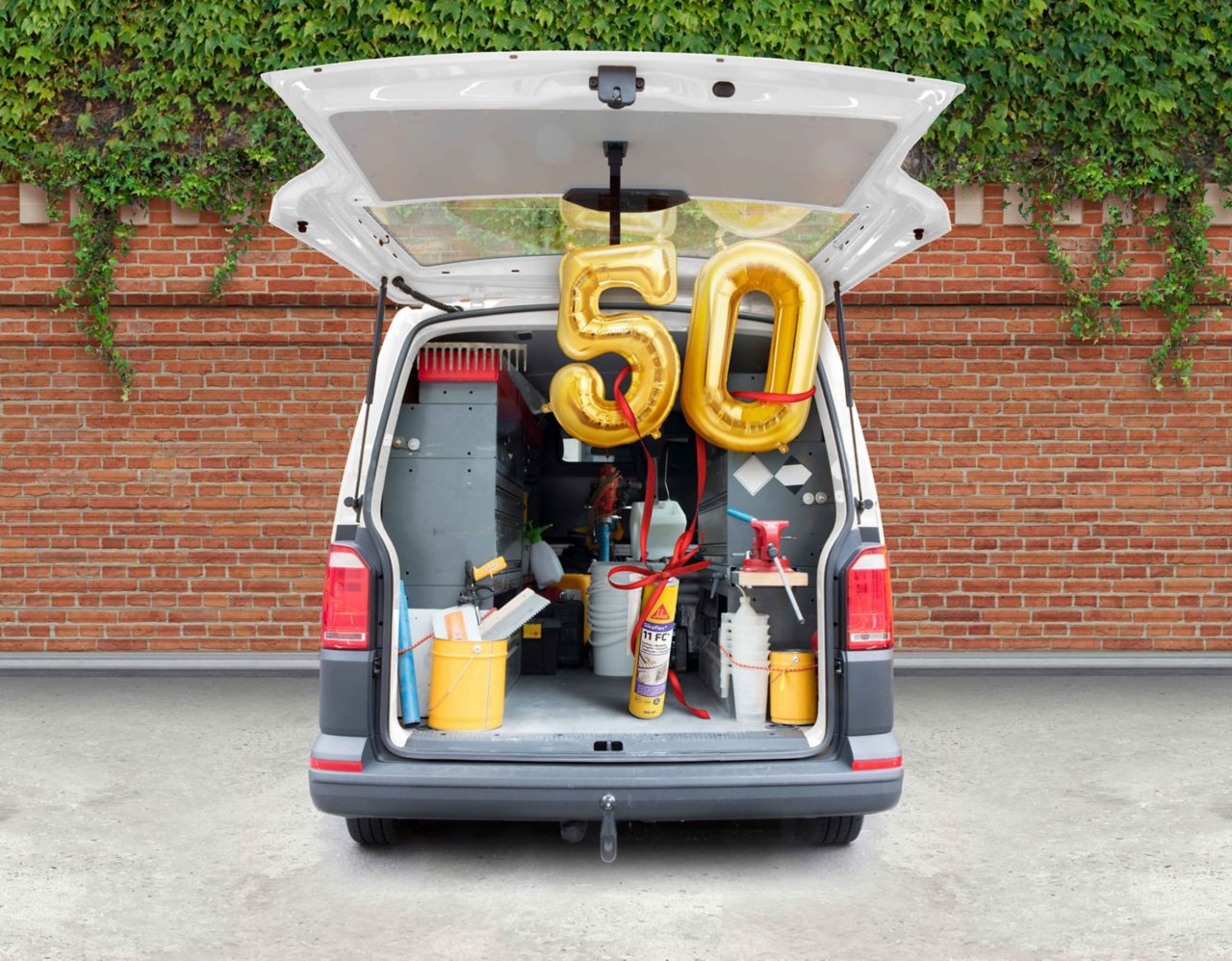 Sikaflex®-11FC+ with i-Cure® offers the perfect balance between adhesive and sealant, with strong adhesion and bond force as well as high and durable elastic movement capability. This is why Sikaflex®-11FC+ is one of the most popular adhesive-sealants, appreciated by professionals and consumers worldwide. Sikaflex®-11FC+ continues the Sikaflex® success story.

Today, Sika still manages to continually develop and tailor Sikaflex® to provide new opportunities and innovative solutions for countless different sealing and bonding applications in construction and many other industries.